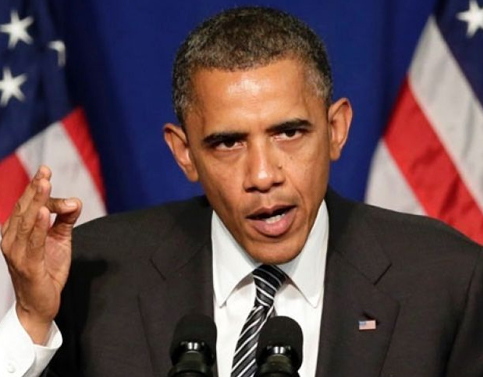 My question is this, why do the Republicans report all this doom and gloom when our nation and our economy are doing so well?