Obama Visiting the Devastation of Louisana 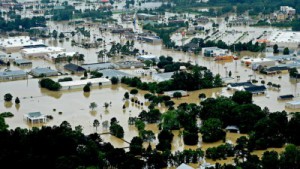 WHERE THE HELL IS OBAMA?

I have seen quite a few posts complaining that Obama is doing nothing to help the poor people in Louisiana.

Why isn’t he visiting?

Why isn’t he showing concern?

According to the Govenor of Louisiana, Obama has been taking direction from him and staying away. Why?

Well it seems that the Police, Fire Department and other rescue workers need to focus on taking care of the people in Louisiana rather than taking valuable time to assist Obama with a PR related photo shoot.

Well Trump Made it down to Louisiana….

Yes, that is true, he spent about 45 seconds giving out play dough kits out of the back of a truck…..  and took up valuable time that could have been spent taking care of the people in Louisiana.