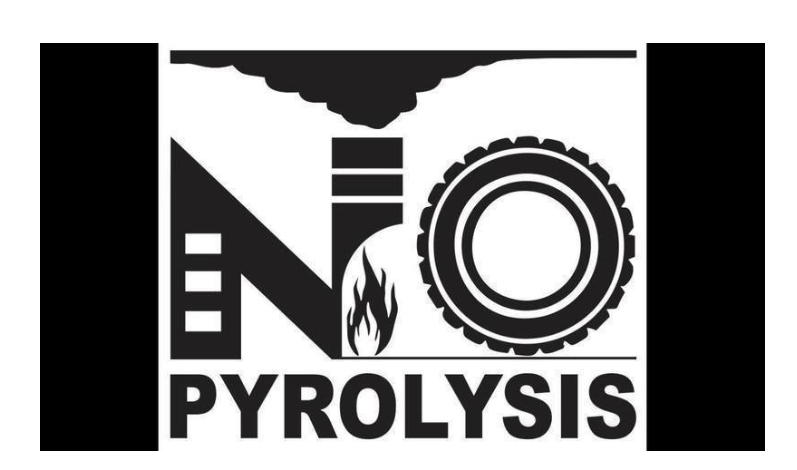 Background on the Zoning Waver:

Harford County Zoning granted a waiver to allow a combustible pyrolysis plant in a CI district surrounded by residential neighborhoods. This is a relatively new and unproven technology. Our research shows this type of facility can be hazardous and dangerous to the people and their environment.

So, Harford County Zoning identified that they are fine with implementing a new unproven technology in the middle of a heavily populated area. An area that will now be subject to explosions and to the deadly Hydrocarbon and Hydrogen Sulfide emissions that could be released into our air, land, and waters.

On January 18, 2017, Mr. Bradley Killian, Director of Harford County Planning and Zoning sent a letter to the Maryland Department of the Environment stating that “the addition of a tire pyrolysis operation on the [Auston Property] is permitted in the CI District”.

There is no classification in the Harford County Zoning Codes for Pyrolysis Plants. However, according to the letter sent my Mike Perone to Mr. Killian on September 6, 2017 asking him to rescind his decision, Mr. Perone points out:

“There are three Industrial Use Classifications in the Zoning Code that a tire pyrolysis operation could arguably be placed within:

As you are aware, none of these uses are permitted within the CI District. How then can the County take the position that a process that is essentially a combination of all three uses would be permitted?”

County Councilman Perone, District A, continues and points out:

“The Code in Section 267-60 describes the commercial Industrial District (CI) as being for uses of “a moderate scale and intensity”. If a process that involves the extraction and storage of crude oil, release of Volatile Organic Compounds, and the emission of waste gas falls within the “moderate” range of the industrial intensity spectrum, what could possibly fall at the high end?”

“The Code also seems to make clear that the types of facilities that nobody wants to live near belong only in the General Industrial District, as the Code states in Subparagraph A (3) that the GI District is for uses “which may generate substantially more impact on surrounding properties.” There being over 4,500 acres of GI zoned land in Harford County, it should not be difficult to relocate this proposed facility to an appropriately zoned site.

In light of these considerations, I ask that you reverse your Department’s position on this matter and notify MDE as soon as possible. “

In addition, in our review of this section under (3) e. the code states: “Blasting activities shall not be permitted within 2000 ft of any residential zone parcel or historical landmark”.

Moreover, how does Harford County explain ignoring their own zoning codes?

Mr. Perone did not point out, that the company that Auston is teaming with has not built a single pyrolysis plant in the United States. I believe Mr. Killian already knows this and the fact that tire Pyrolysis is rather new technology in the United States. These plants currently exist in countries where there are few environmental laws.

Obviously, Mr. Killian did not reverse his decision.

So, a group of stalwart citizens, led by Charles Lembach and supported by Gordon Koerner among others filed an appeal to this zoning waiver. Hiring an attorney would be costly so they made the decision to represent themselves. They went to court arguing the error, the unlawfulness of such a plant in a CI district.  They pleaded their concerns about the potential of great danger to their communities such a plant at this location could posed.

The focus of the defense was that Zoning had the right to make the decision rather than arguing the safety of the plant in this proposed location.

The Appeals Judge was gracious in that he allowed all the concerned citizens that wished to speak about the plant to speak.

However, the attorney for Auston bludgeoned the concern, mostly senior citizens who testified to their worries and concerns for their properties as well as their health. His behavior was that of a Blow Hard Bully badgering these witnesses with questions meant for a Harford County Zoning employee or a Pyrolysis engineer such as:

He did seem to falter when one of the witnesses who had an engineering background could speak to the processes as well as the dangers associated with such a plant.

I was able to state that I was not able to find one working plant in the United States that is not embroiled in legal controversy.

Testimony by the Chief of Harford Development, Moe Davenport

In his testimony, Moe Davenport, stated, more or less: “there was no provision anywhere in the zoning code for pyrolysis.” So, we tied it to a zoning section for petroleum and coal products which are permitted in a CI district. (As Mr. Perone’s letter points out, this is not true).

What a leap of logic the Director of Zoning and our County Executive made at the expense of at least 73,000 residents!

In my opinion, if this part of the law allows petroleum on the premises, I do not believe it allows for the creation and the processing to make petroleum from old used tires in a combustible plant.

Mr. Lembach was not given the opportunity to point out that the creation of Petroleum was not included in the CI district and per Mr. Perone’s letter, the combination of all 3 processes should not be included in a CI district.

At the ripe time of 9:10pm, rather than asking to continue to trial, this attorney decided to rest his case. (Thank God! This is the same attorney who lost the Gravel Hill Rumble Fill case while representing Harford County Government. In that case the jury awarded $45 million in damages.

The people of Harford County should not have to fight and foot the legal fees to contest this. Instead, the letter sent by Mr. Perone to Mr. Killian and copying Mr. Glassman should have been all that was required to start a discussion on how better to handle the removal of tires and the investigation of the best location for this facility.

Having recently lost a $45m judgement in a suit against them, where was the County Executive, the State’s Attorney, the County Council, and the Zoning Department? Why did they not put the health of their residents first and prevent another big law suit against the county?

It is time to elect a new group of representatives who will listen to concerned citizens and look out for their health and safety.