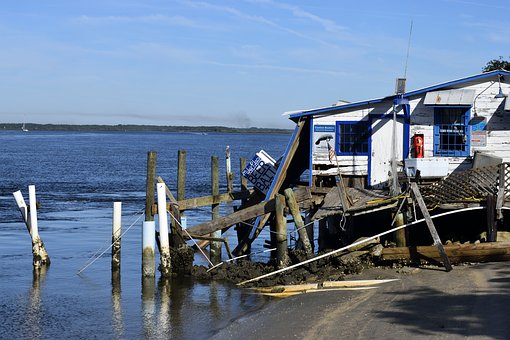 President Trump claimed that his administrations response to the Puerto Rico floods was the best ever.

George Washington University researches estimate there were 2,975 citizens killed in the flood.

Citizens still do not have power and it has been one year!

How can the United States ignore our own brothers and sisters?

This is outright racism.

Shame on Trump and his administration.