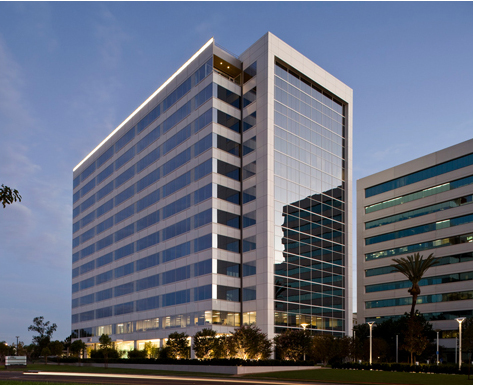 End the war on drugs. Legalize marijuana and tax it to generate the revenues that states are sadly lacking. These revenues can shore up our infrastructure as well as make up for lost revenues from reduced incarcerations.

Their is a general consensus that the war on drugs has failed and resulted in the incarceration of a inordinate number of black and Latino men. The use and sale of marijuana is non-violent and it has been shown that although white and non-white Americans use marijuana at equal rates, non-whites are locked up at a disproportionate amount.  Keeping marijuana illegal is not helping anyone and there has been a push to legalize this drug for medical as well as recreational use. What do you think?